Are You Stuck in a Power Struggle at Work? 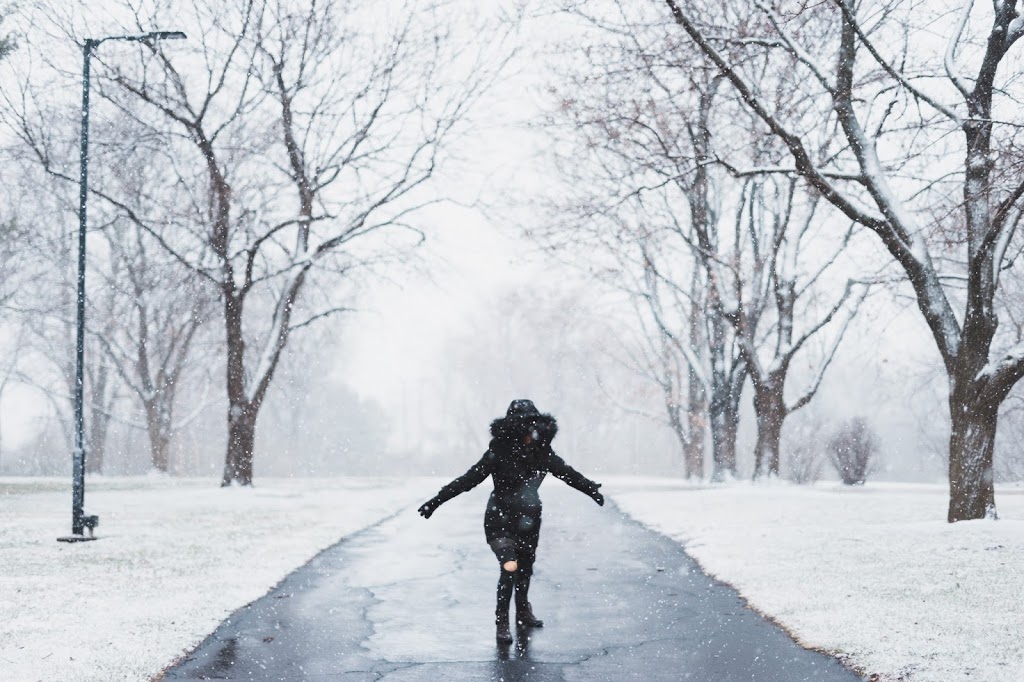 Have you ever been in a situation where you felt like you knew right from wrong, and you just wanted someone else to recognize your point of view?

It’s frustrating if you can’t get another person to validate what you know to be true. But here’s the truth: If you’re so passionate about your point of view that you can’t back down, it leads to a power struggle, which leads to suffering.

The Hidden Costs of a Power Struggle

I recently coached an employee who was butting heads with her boss. Mary (not her real name) thought her boss’s way of managing everyone was ruining the culture at the company. She wanted to prove to him that he was failing as a leader because he had unpredictable moods and was a micromanager.

It was true that everyone in the workplace was walking on eggshells, afraid to set him off. But Mary’s personal quest turned into a massive power struggle with her boss.

Each day at work she felt miserable because she wanted to get her way, and she wasn’t. She became completely focused on changing her boss’s mind.

Although she enjoyed her co-workers, the scope of her job, and what the company stood for, she became miserable going to work. All she wanted to do was quit her job.

By the time Mary came to me, she was in a real career crisis.

How to Deal with Unhappiness at Work

In life generally, you have four choices when you’re not happy:

These are the choices we all face in our careers as well. Mary experienced each one in her frustrating situation with her boss.

First, she Resisted by trying to push down her emotions about the situation. Have you ever tried to push an inflated beach ball under the water? You know how it doesn’t take much time for it to pop above the surface again? Well, that’s what emotions do, too. So it wasn’t long before Mary couldn’t keep a lid on her feelings.

And so she Reacted by engaging in this power struggle. She tried to force her boss to accept her point of view and change. That’s what led to her feeling miserable every day at work. Spoiler: You can’t control what other people think and feel! [Ditch Your Fear of Being Judged blog]

After working with me, Mary was able to Accept the situation. Now, that doesn’t mean she suddenly became thrilled and thought her boss was a saint. Accepting simply means you stop arguing with reality. You accept the situation for what it is. Mary accepted that her boss was entitled to act however he saw fit. She realized she could let go of trying to change him.

When you want someone to change, it means two things:

Instead of trying to change other people and getting locked in power struggles, accept them how they are, and be responsible for the emotions that you’re having. Take full responsibility for how you’re feeling, no matter what someone else is saying. Are you making someone else’s actions mean something? Are you creating a story about that person’s intentions?

Guess what, unless you’re a mind reader, you can’t know someone else’s intentions. But you can choose to let go of whatever story you’re telling yourself. By taking control of your thinking and not blaming others for how you feel, you gain all the power. That means you don’t have to be locked in a power struggle; you’re already powerful.

What about the fourth choice, Change?

Sometimes this is where people end up. You have a choice to leave your job if you’re that unhappy.

Eventually, Mary did leave her job. But she didn’t do it in an angry huff. She left on her own terms, after first accepting what she couldn’t change about the old job and ending the power struggle she’d been in. She is now an entrepreneur with a young, thriving business. And she is equipped with some valuable knowledge about managing her own thoughts and feelings that will be invaluable now that she’s the boss.

If you’re in a job that’s sucking the life out of you and want the tools to manage your job better, contact me for a coaching strategy session. [click here for a free mini session]

About the Author: BJ Gray

I’m a career coach with over 20 years’ experience working in Fortune 500 companies. As a successful executive for companies such a Apple, Oracle, and Victoria’s Secret, I’ve managed hundreds of emerging leaders, but only 20% of them had the right confidence, maturity, and resilience to effectively drive their teams. I now help companies develop high performing employees so they reach their leadership potential, which in turn creates stronger culture, higher engagement and better productivity.

Top 10 Traits of a Great Leader

How to Deal with Gray Areas in the Workplace

The Millennial’s Guide to Making Your Boss Listen To You

5 Buckets of Leadership and Podcasts for Leaders

I'm sharing some of my favorite podcasts that I listen to each week and highlighting one that I listened to [...]

I want to share with you the cornerstone for Phil Jackson’s success as a NBA basketball coach. Jackson says: “What [...]

Conflict on teams is necessary. If your organization has trust already as part of the culture then you’ve got a competitive advantage. [...]

Lobsters Shed Their Shells to Grow

This week, I’m building on last week's email about creating new results so you can thrive again in your career. [...]

Progress Is Interrupted At Work

What’s in Your Headspace?

American biologist, E.O. Wilson said, “We are drowning in information and starving for wisdom”. I think about this all the [...]

Are you curious if leadership coaching will work for your business?

GET 5 REASONS WHY COACHING WORKS

Want to unleash human
potential at your company?

Please deliver graymatter news to my email.
Powered by Convert Plus